Adult males have a characteristic pair of bright red panels on the tail that gives the species its name. This particular subspecies exists in four scattered populations: in central coastal Western Australia from the Pilbara south to the northern Wheatbelt in the vicinity of Northam, and inland river courses in Central Australia, southwestern Queensland and the upper Darling River system in Western New South Wales.

Birds of this subspecies are generally smaller with smaller bills than the nominate banksii. 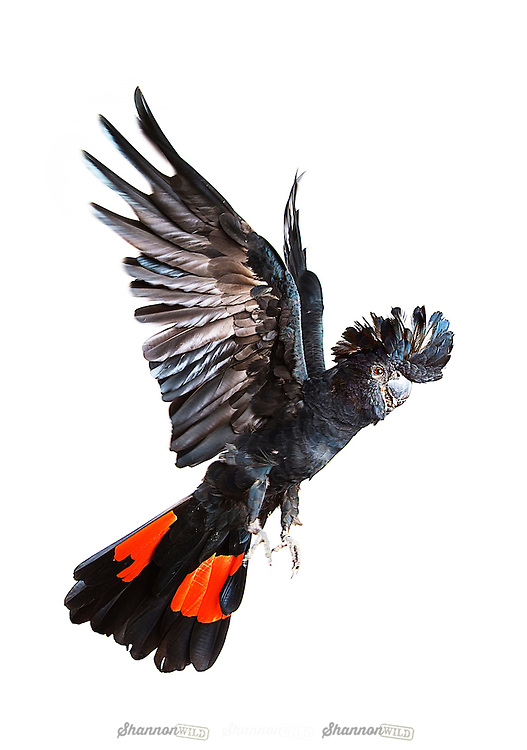