With less than six thousand Black Rhino left on earth, seeing them in the wild is one of the great privileges I get as a wildlife photographer and filmmaker in Africa. A subadult stood behind its mother for just a moment as the moon rose behind them. A truly magical scene and one I had to really push my camera to get in such dark conditions. I bundled up a jacket and leaned it on the edge of the vehicle I was in. I tried to balance it as steadily as I could to get a slow enough exposure to capture this once in a lifetime scene. 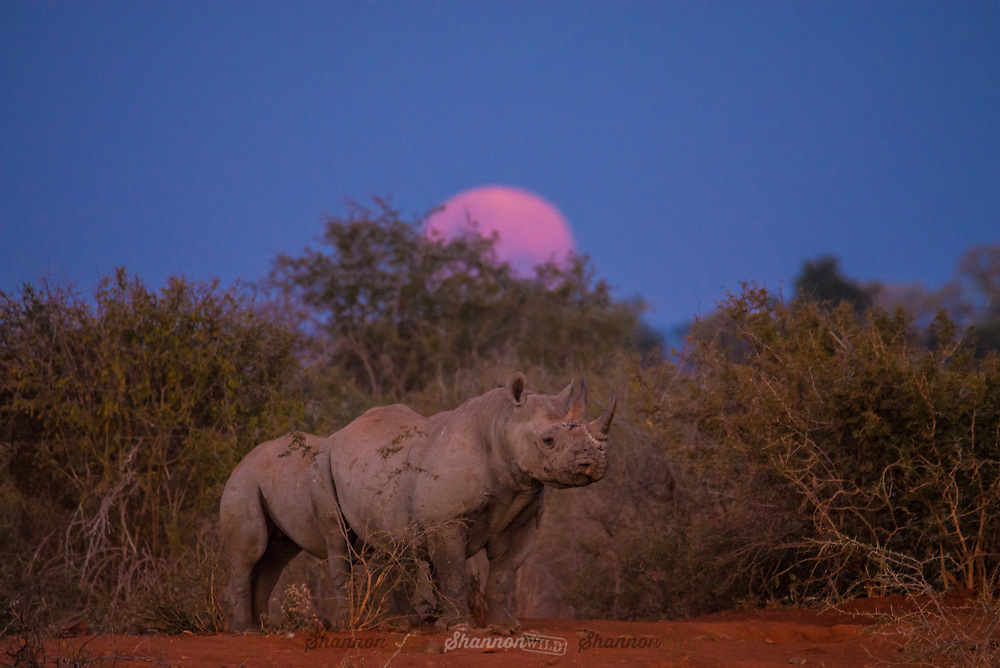